On the 32nd anniversary of the American Disability Act (ADA) we have few words to say.

Marcie Roth, our partner and Executive Director/CEO World Institute on Disability: “The ADA provides the guidance Ukraine needs to be sure that we build FORWARD better, to a free and democratic nation with accessible information, programs, buildings, homes, streets, workplaces, schools and voting sites. Lets put an end to institutionalizing children and adults with disabilities and give everyone a real opportunity to be a part of their community. The ADA directs that all people with disabilities should live in the most integrated places with support and services. On the 32nd anniversary of the ADA, let it be a beacon for an accessible and inclusive world for all.”. 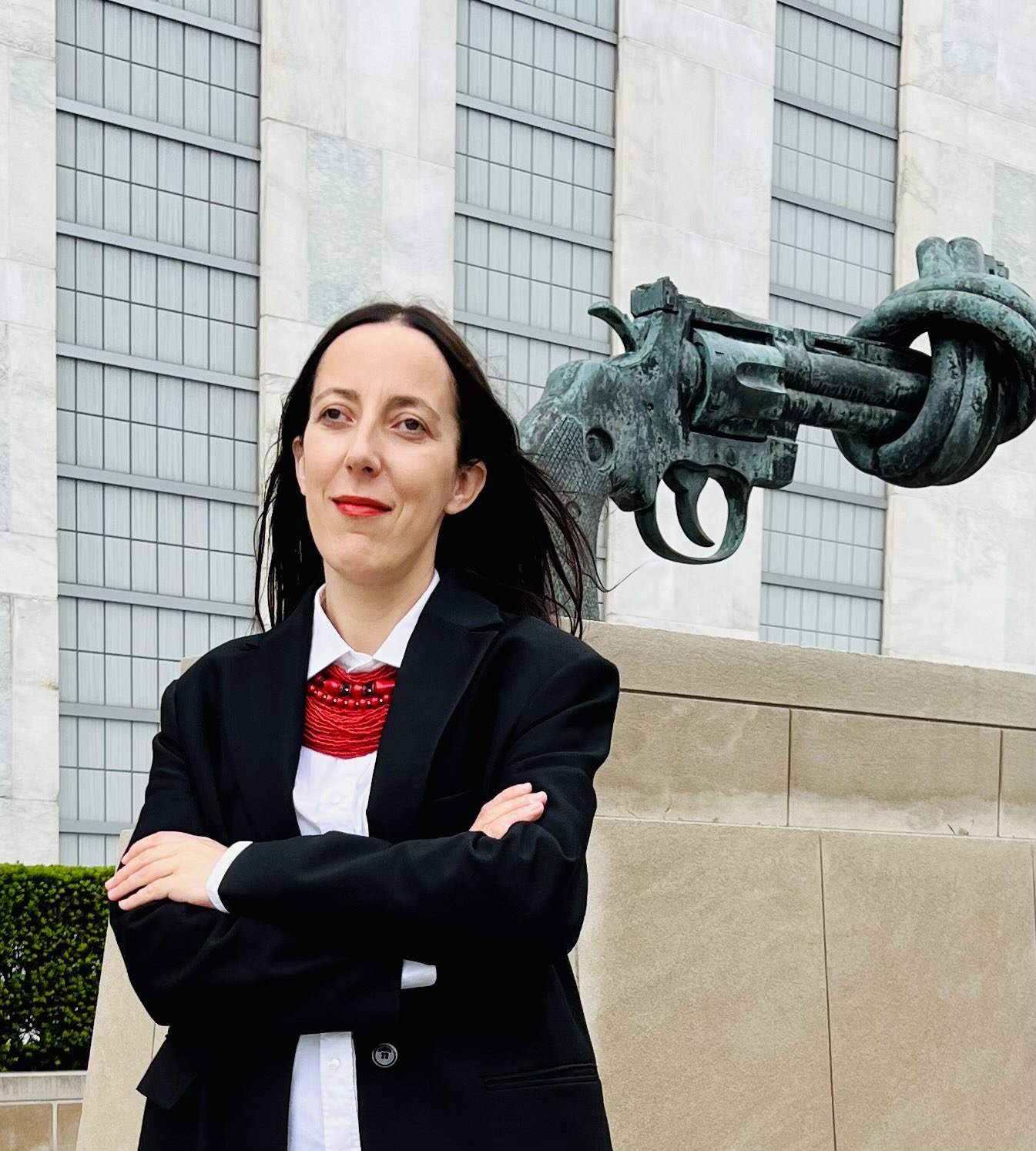 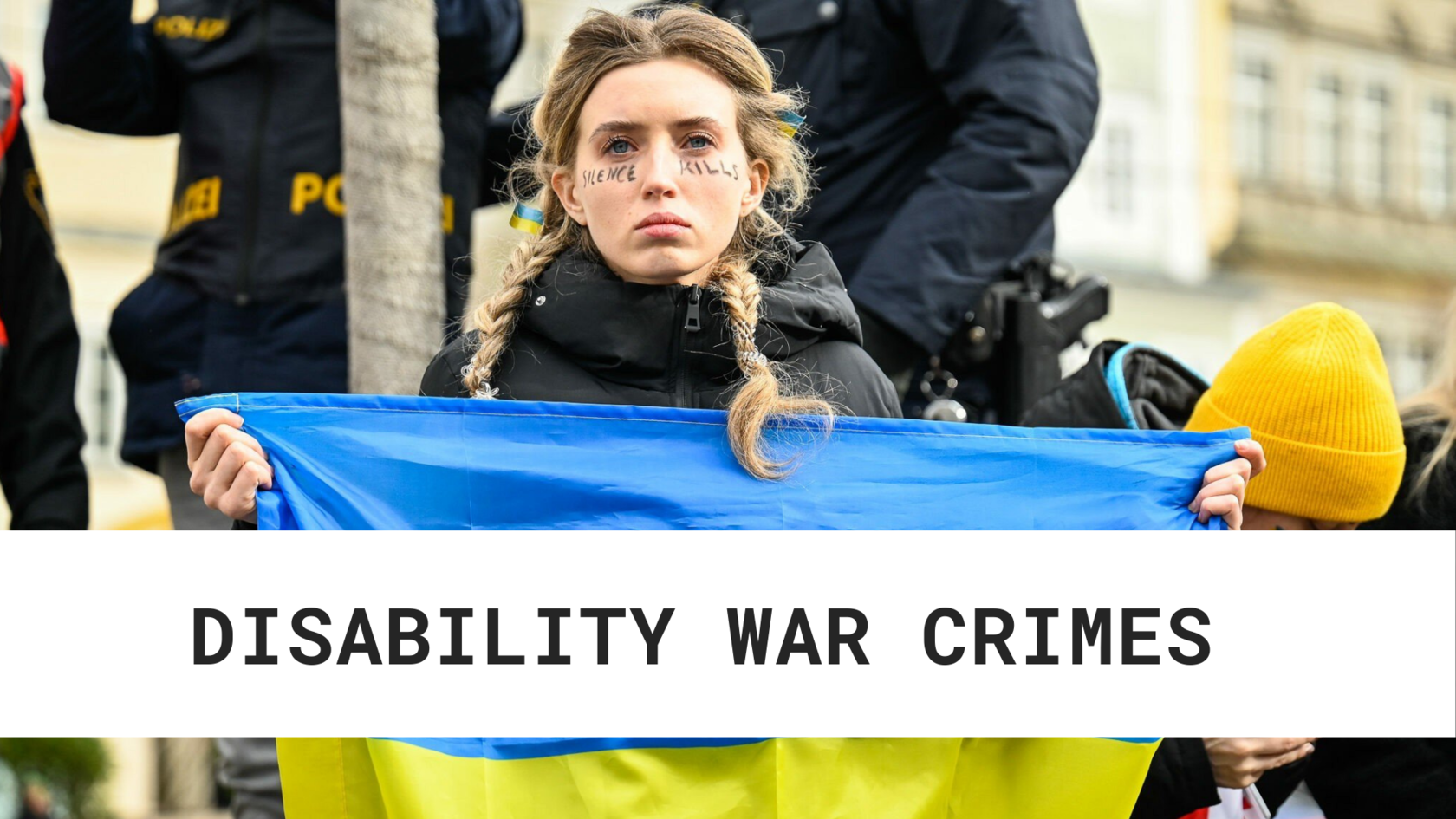 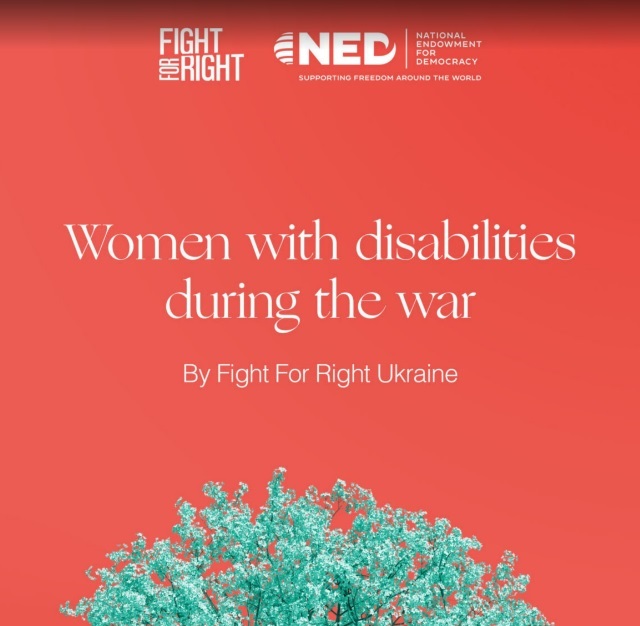 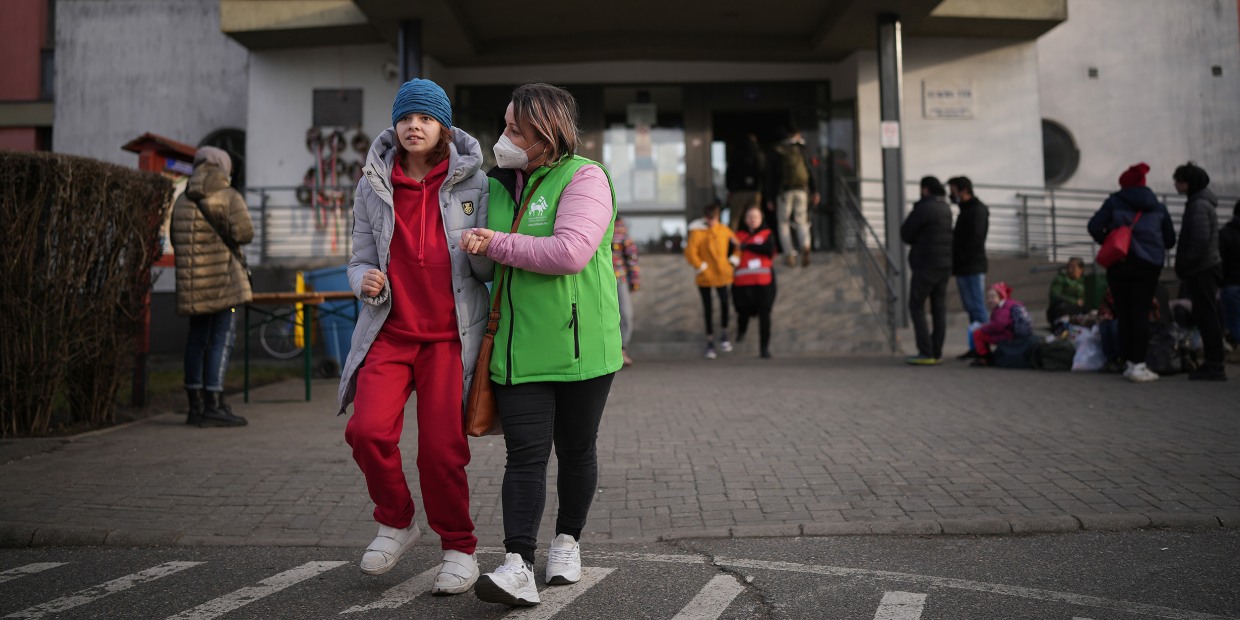